Your are in: Home / News / Too Old To Die Young

Too Old To Die Young

The latest exhibition in our Community Gallery celebrates a life-long love affair with punk. On Saturday 14 May 1977 Phil King saw The Damned at Middleton Civic Hall and thus fell in love with punk rock.  Now more than forty years on from that incendiary moment, Phil presents this photographic exhibition. Too Old To Die Young feature images of punk rock icons such as: The Damned, UK Subs, The Slits and Sham69. 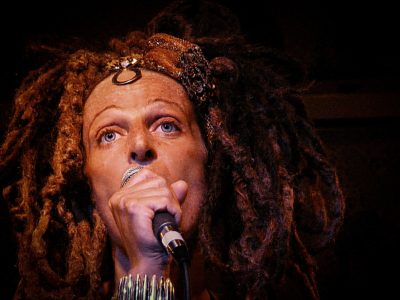 Taken during the last decade, these images capture artists in their later years – far from the fresh faced innocence and idealism of their teenage beginnings in the mid-seventies. However, where initially punk rock was a way to immunise oneself against apathy and despondency, it has now over time, become a form of escapism instead of a means to escape. 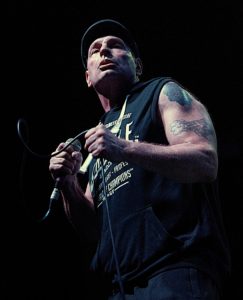 Whilst it could be argued that punk didn’t have the power to influence lasting societal change, it could and continues to change how people think about the world. In these days of increasing standardisation, conformism and persuasion by omnipresent advertising and scare-mongering journalism, punk continues to be underpinned by a pre-occupation with recurring themes of identity, personal freedom and justice.

The exhibition opens on Saturday 16 March and runs until 4 May. Catch these fascinating photographs by Phil King while you can.