Your are in: Home / News / After Life exhibition now open

The stories of our planet’s lost and fading species are brought to life in our latest exhibition. After Life, by photographer Sean Dooley, features poignant and surprising portraits of extinct and endangered animals preserved in museums and private collections across the country. 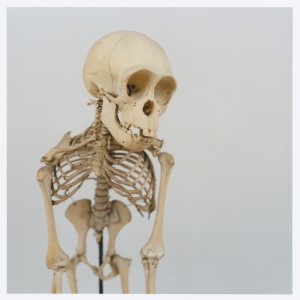 Exploring the consequences of our actions, and inactions, in taking species for granted, this series of striking images includes portraits of a baby polar bear, the extinct passenger pigeon and the critically endangered ruffed lemur.

Sean Dooley says: “As a boy I was entranced by nature, and through taxidermy collections I could see animals from places that I’d likely never visit, and extinct creatures that no one would ever have the chance to see again.

“These objects are sometimes the last remnants of our planet’s lost and fading species, and they continue to unlock my boyhood curiosity.

“Though often beautiful, they’re an extremely poor substitute for having these animals live in the wild. I visited them to satisfy my own interest, and documented them so that other people could share in their wonder.”

The exhibition is amplified by specimens of extinct and endangered species from Gallery Oldham’s extensive taxidermy collection. This includes Great Bustards which have been extinct in the UK since 1832; the endangered Capercaillie and Black-tailed Godwit. 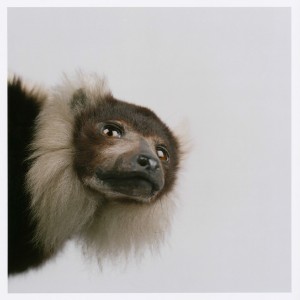 Councillor Barbara Brownridge, Cabinet Member for Neighbourhoods and Co-operatives, said: “Gallery Oldham’s natural history collection is one of the best in the region and it’s great to see that it will be on display alongside Sean’s work.”